We will call you back soon! 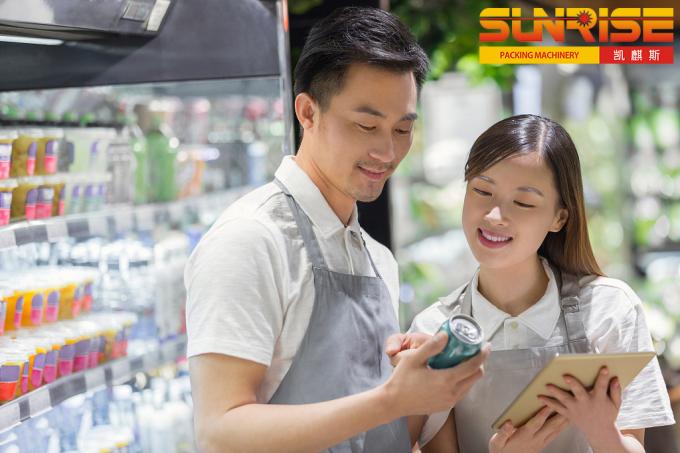 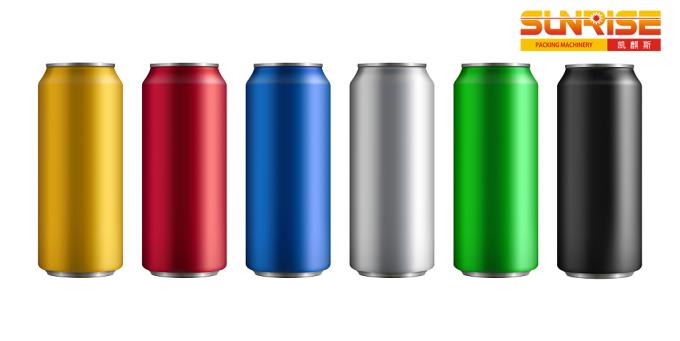 The carbonated beverage produced by the production line of pop can carbonated beverage is produced by blending. The equipment included in the production includes: the sugar melting pot is heated by steam generated by the boiler, or the electric sugar melting pot is also used for sugar melting. It can be continuously stirred in the high temperature environment. If the sugar used is not pure enough, it needs to be filtered by syrup filter to ensure the quality of the beverage It tastes good. Ingredients include flavors, flavors and stabilizers in different order.

According to the types, the production methods of pop can carbonated beverage production line can be divided into two types: primary mixing and secondary mixing. The primary mixing is suitable for those with less output. Syrup and water are pumped into the mixing barrel at the same time through two pumps for mixing, and then filled with carbon dioxide for beverage mixing. Secondary mixing: water and sugar are respectively poured into the storage tank through the beverage pump, water and syrup are injected into the final mixing barrel through the pump of the mixer for mixing and mixing, and carbon dioxide is filled for mixing and filling. The higher the multiple of the aerated beverage filling machine, the more barrels of the mixer and the more water pumps used. The automatic liquid level can be viewed directly from the outside. The re carbonation tank is equipped with a snake tube with refrigerant. In order to ensure sufficient contact time between carbon dioxide and purified water, carbon dioxide is charged before entering the carbonation tank. The carbonated material enters the filling machine and quickly fills the bottle. 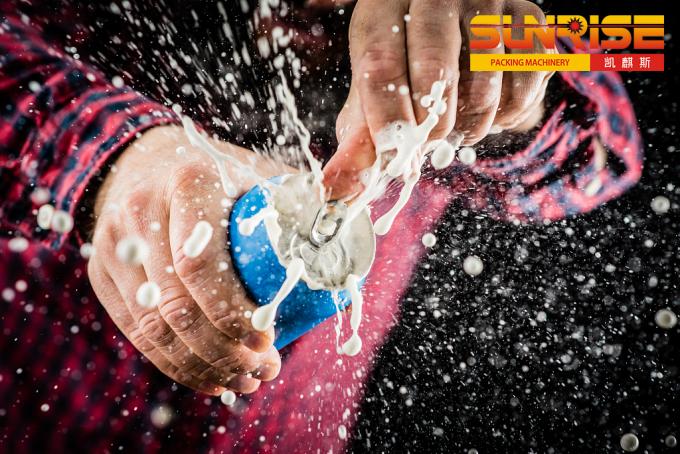 Because the aerated beverage contains a lot of carbon dioxide, and carbon dioxide at 0-4 ℃ is suitable for combination with beverage, carbon dioxide can achieve good solubility under such conditions. At present, it is suitable for beverage freezing system, which is called cold water system. Also known as chiller, chiller is a kind of machine to achieve refrigeration effect through vapor compression or absorption cycle. The liquid can flow through the heat exchanger to cool the air or equipment. Steam compressor chiller consists of four main components of the steam compression refrigeration cycle (compressor, evaporator, condenser, part of the metering device form), these machines can realize different refrigerant. The refrigerants used in absorption chillers and the silica gel used in urban water are used as desiccants. Absorption chillers use water as refrigerant, and rely on the water and lithium bromide solution between them to achieve a strong affinity of refrigeration effect. If the temperature of the beverage is relatively high and it needs to cool down quickly, we can consider increasing the plate exchanger to speed up the heat dissipation area and contact speed through the heat dissipation wings.

Our services cover all industries and reach all parts of the world.We can make all kinds of products for you according to your design.